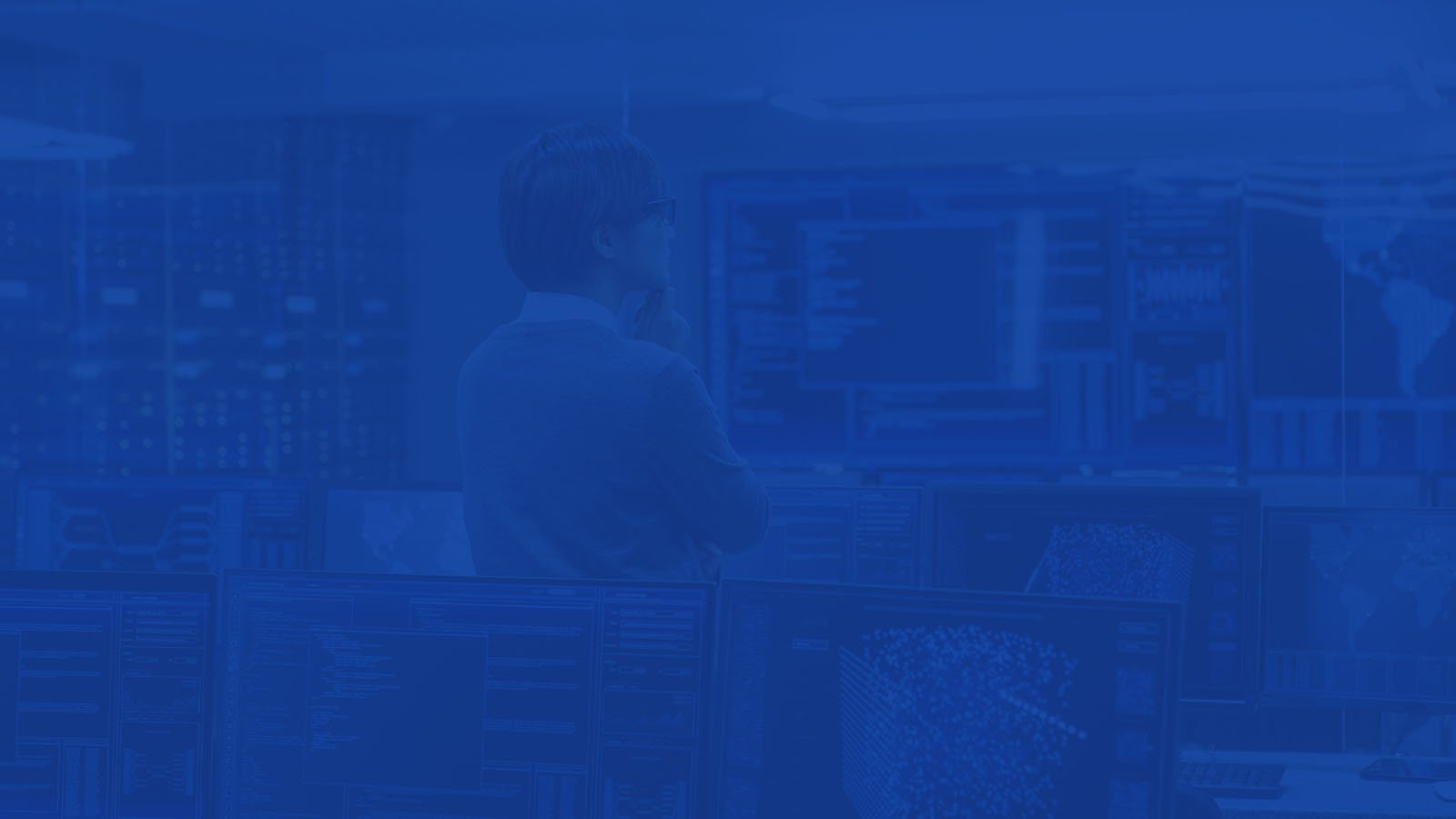 for the Industrial Internet of Things

Edge SDN is a novel Industrial Internet of Things network node built to fulfil the high demanding needs of security, reliability, and advanced functionalities of critical IoT networks. Edge SDN is built around applications, keeps IoT devices secure and reachable by isolating and monitoring every communication between applications, acting as a shield for external and internal threats.

Edge SDN node is coupled with the Central Management Console, a novel business-centric user interface that allows an easy network configuration and management. This interface allows sysadmins to define the security goals of the network, and leverages on CMC orchestrator to translate these goals into security policies.

Use Edge SDN node as an intelligent switch to isolate, segment and inspect data in your network. A manageable and programmable switch with security and traffic functionalities to enhance the security level of any IoT network.

Security, performance, and low management effort are key points of a network made by Edge SDN nodes.

Every device and application are isolated from the rest of the network. Every packet sent through the network is identified and validated before being forwarded to a micro-segmented network. Host isolation realizes single isolated paths for each data flow, thus creating a secure network environment. This results in a micro-segmentation where all data flows are isolated from each other to achieve maximum security.

Detects and prevents any threat before it becomes an issue. Edge SDN node analyses network traffic to detect and prevent vulnerability exploits. Once an alarm or a warning has been raised from the node, the Central Management Console, by means of a Self-learning AI, assigns a risk rating to better evaluate the potential threat.

This results in an active defence where each communication at the edge of network can be monitored to find potential risks trying to avoid false-positive notification, this is a mandatory task to safe and secure every network portion.

If you wish you can simply use Edge SDN node as a regular IPS where only traffic analysis is performed a single or multiple LAN. 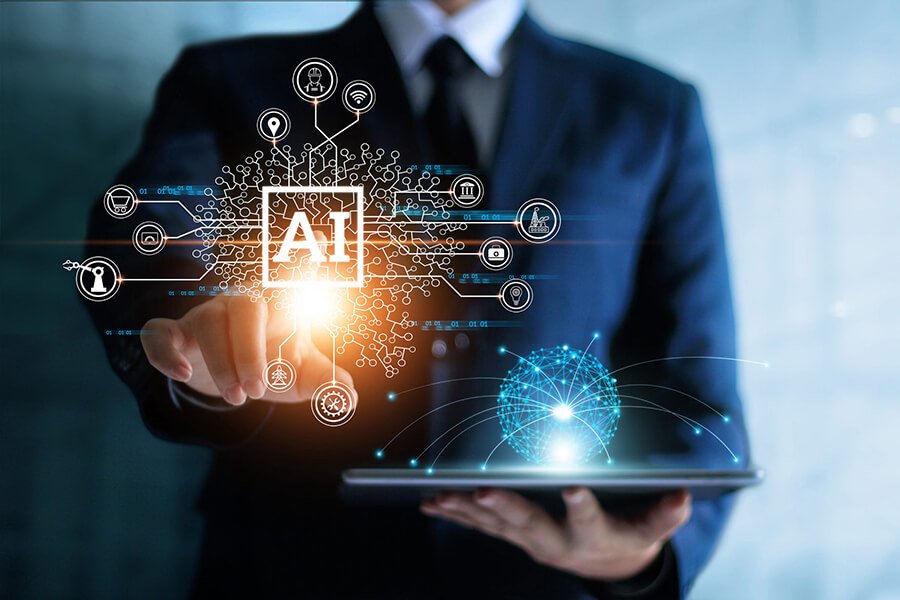 with a fully functional ring topology

Edge SDN node has advanced redundant capabilities and can be also freely used in a ring topology, it doesn’t use any port blocking techniques such as Spanning Tree Protocol but, thanks to the Edge SDN functionalities, it is able to discover the optimal path even when network nodes are connected with a topology containing rings.

Just plug Edge SDN node with the topology you may wish, ring, star, mesh, and so on… and let the node protect traffic from any possible data loop or broadcast storm.

Ease of use is one of the main purposes of the Edge SDN. Every configuration and management activities are performed with a high degree of network automation, by only specifying the objective of the communication between two or more peers, the network translates it into policies that can be automated and consistently applied across the network.

Our simple user interface will guide you through the creation of network profiles (network intents) with just a few clicks. Just focus on your business purpose and the Edge SDN will do the entire network configuration for you. 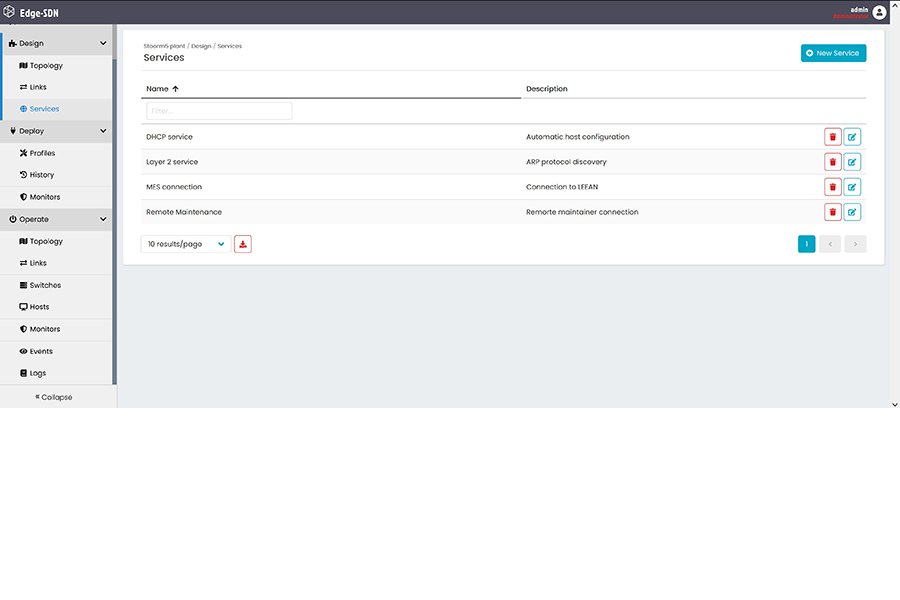 in your current network

To empower your network with easy management and security functionalities there is no need to start from scratch, you only need to add some Edge SDN nodes in those places where network becomes critical. Edge SDN is based only on international network standards thus avoiding any technology lock-in, staff training, or certification. To achieve the maximum reuse of current infrastructure just merges your network with an innovative programmable one, it is as simple as that.

We take network security seriously, Edge SDN node can be successfully used to fulfil the strict Industrial security standard IEC 62443. Host isolation, micro-segmentation enhanced with a state-of-the-art Intrusion Prevention System are the building blocks of effective industrial security. Protecting your critical infrastructure is the primary goal you can achieve with the Edge SDN node. 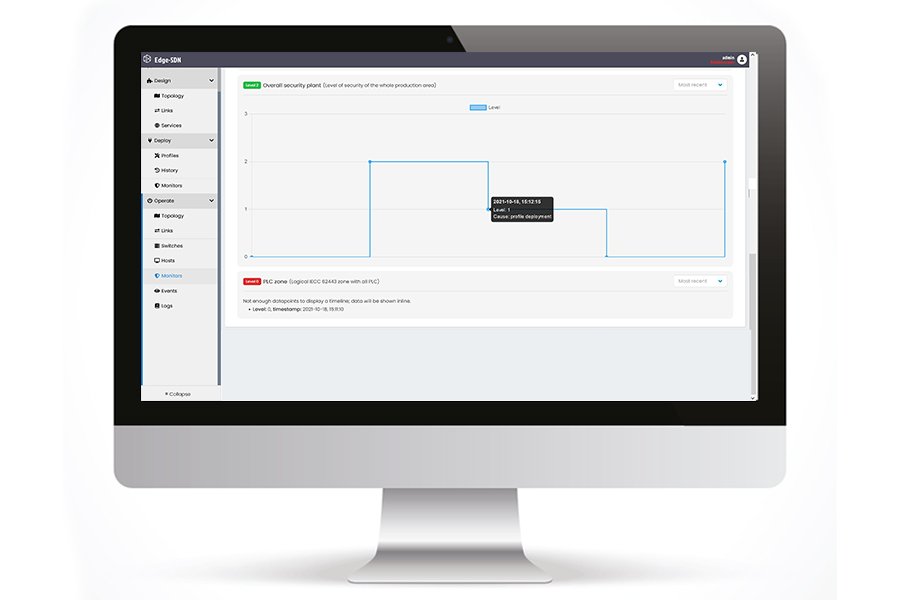